2012 BMW M5, M6 to Come Exclusively With an Automatic Transmission 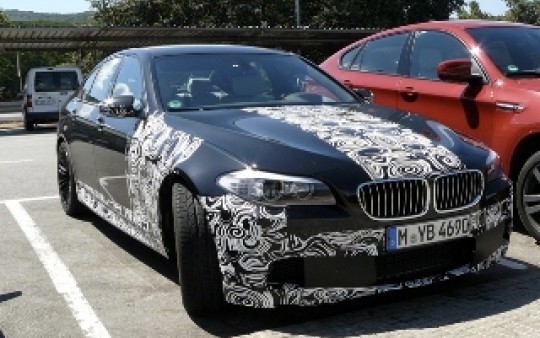 BMW purists, grab your pitchforks, light your torches and march on Munich. Why? Because the new M5 won’t have a manual transmission. Worse still, it won’t even get a dual-clutch setup, but a true Mercedes-Benz style slushbox.

According to a report by Motor Trend, BMW engineers planned to use the Getrag M Dual Clutch Transmission for the new M5 and M6, but found the unit wasn’t capable of handling the car’s power – which is rumored to be as high as 578-hp. Apparently new actuators would have solved the problem, but also would have created another one, slowing the gear change time and essentially negating the entire point of a DCT.

As a result, BMW has decided to go with the same 8-speed ZF automatic used in the X5 M and X6 M, complete with manumatic shifting.

True BMW fans are certain to revolt at the news (perhaps even making a Hitler Youtube parody), but their power should not be underestimated. The current M5 model was initially offered only with a 7-speed SMG transmission (and we thought that was bad news then), but BMW was eventually forced into offering a manual due to consumer demand.